Congratulations to the victorious Man City team, who despite losing their unbeaten record to a rejuvinated Arsenal team, won the league by a massive ten points over nearsest challengers Spurs. Man Utd finished the season strongly but lost out on runners-up spot to Spurs on goal difference.

Congratulations to all the boys and girls on five weeks of wonderful football and drama. 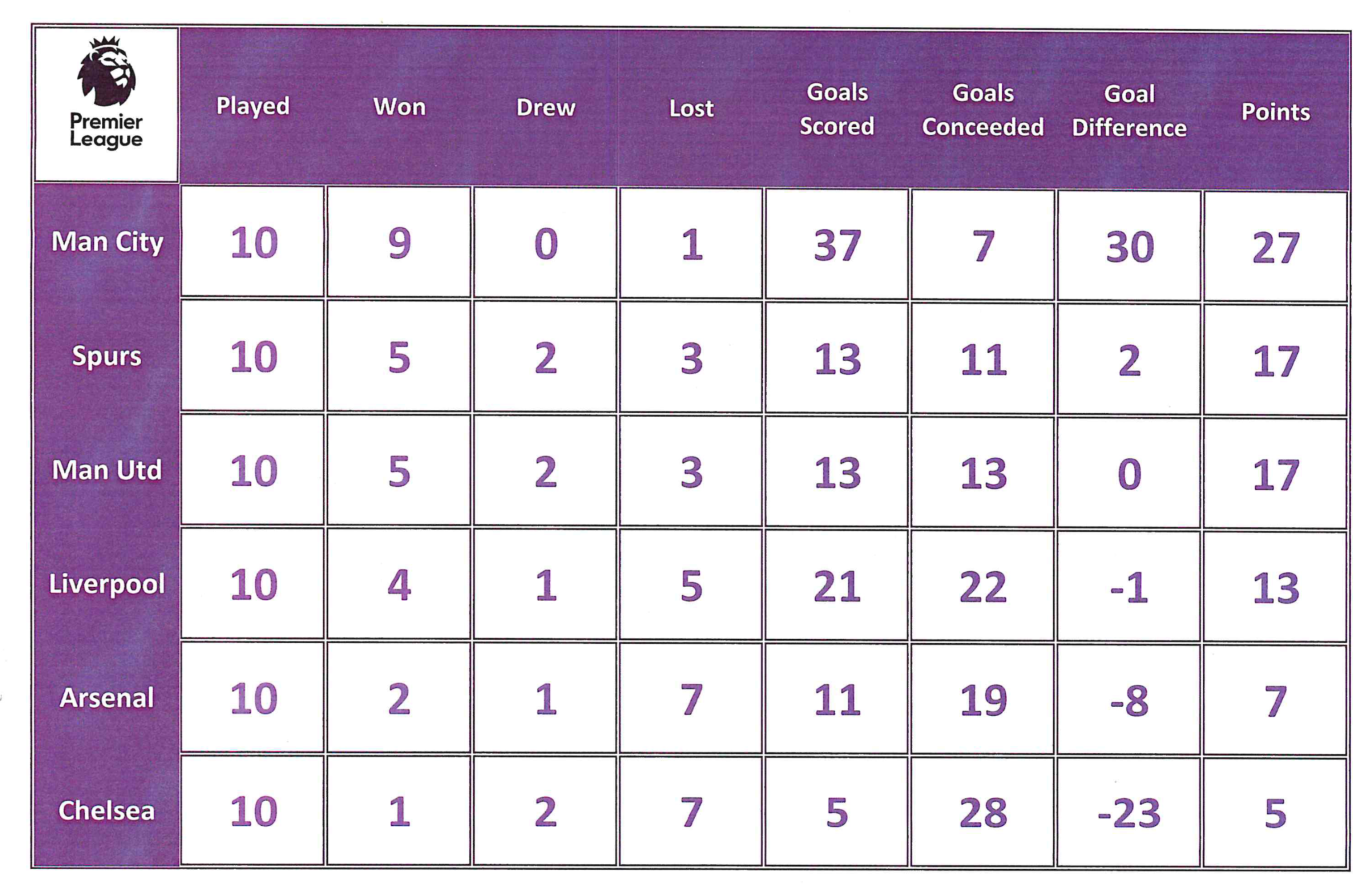 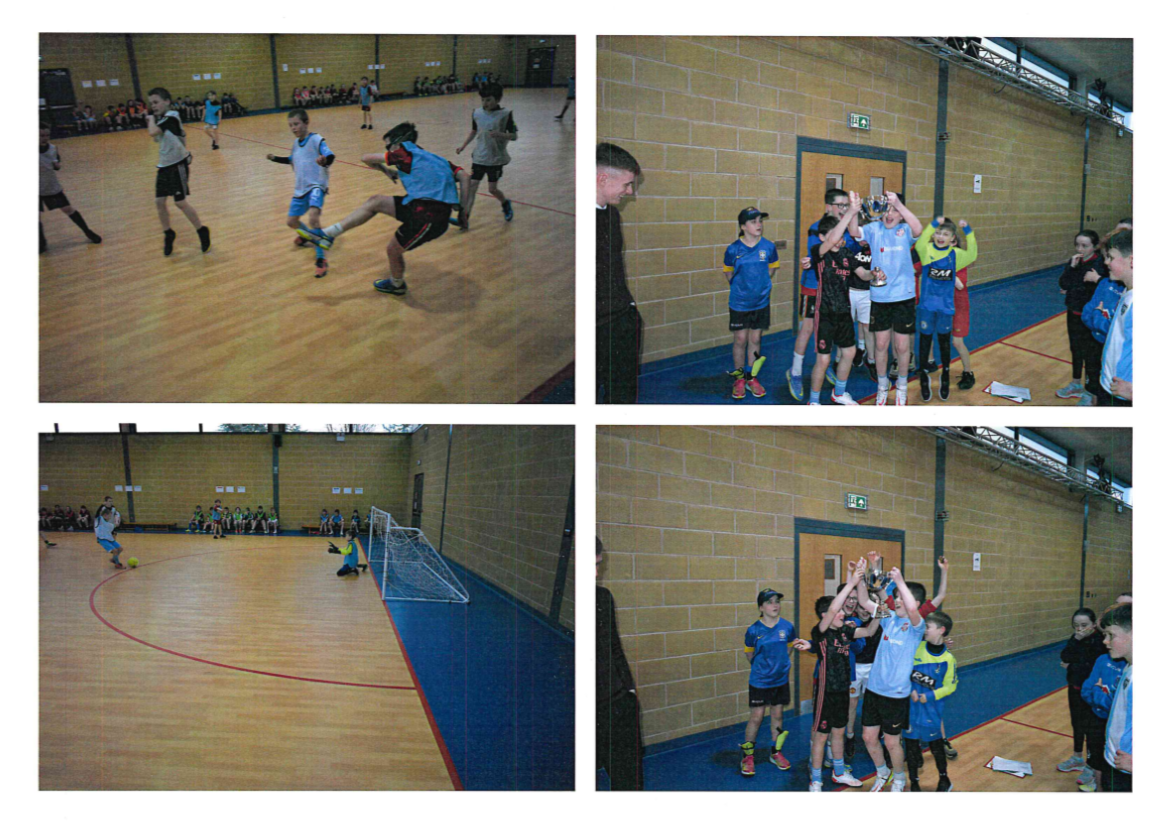 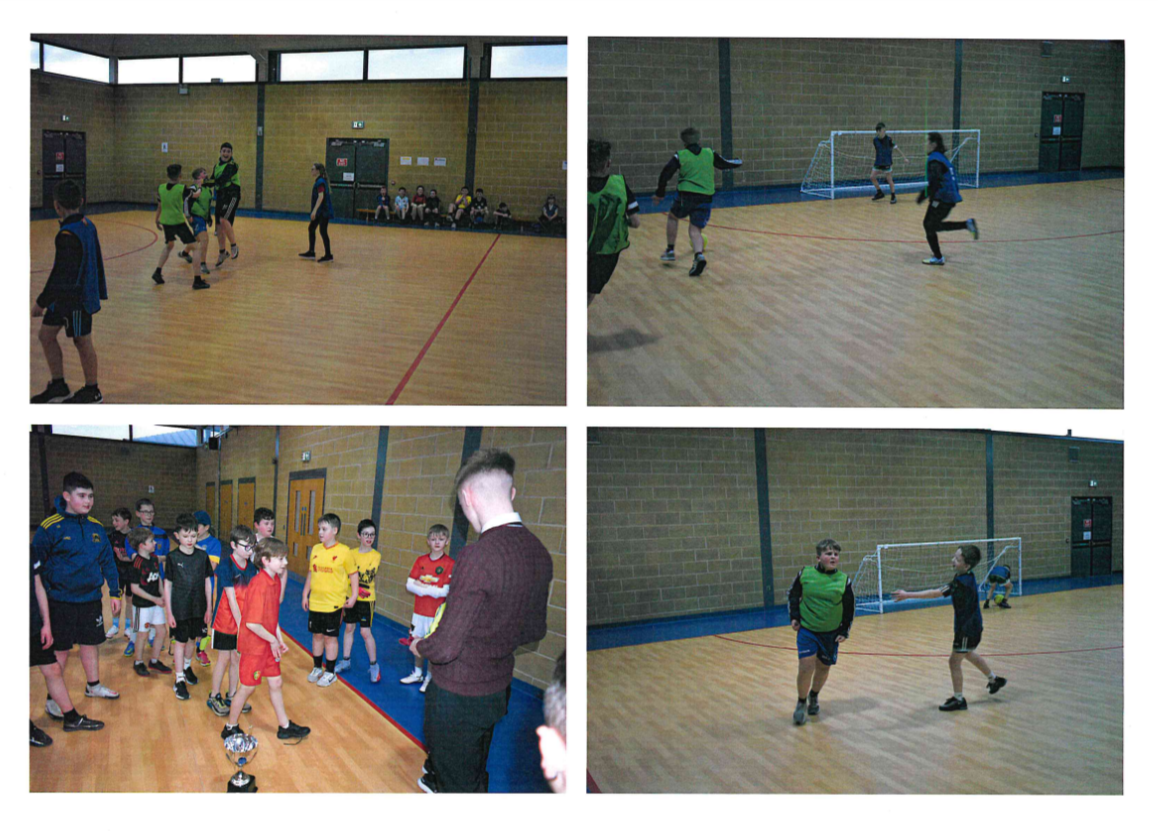 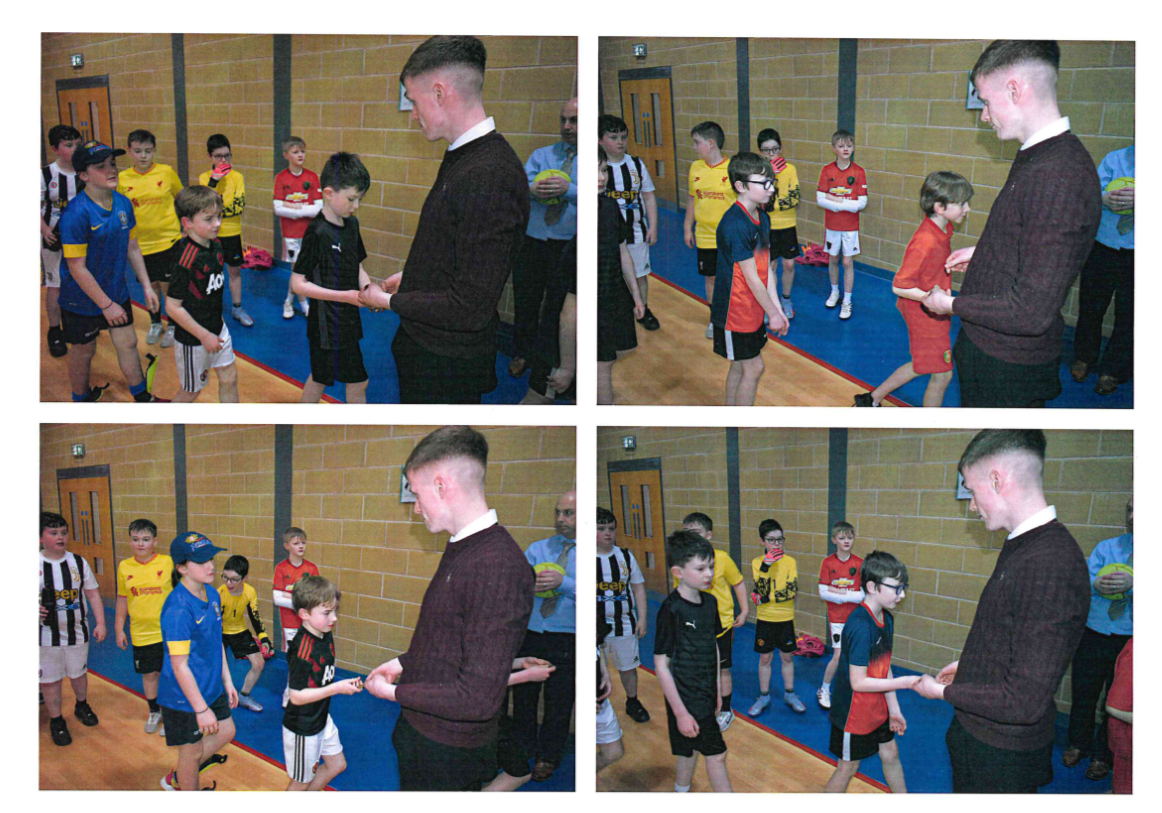 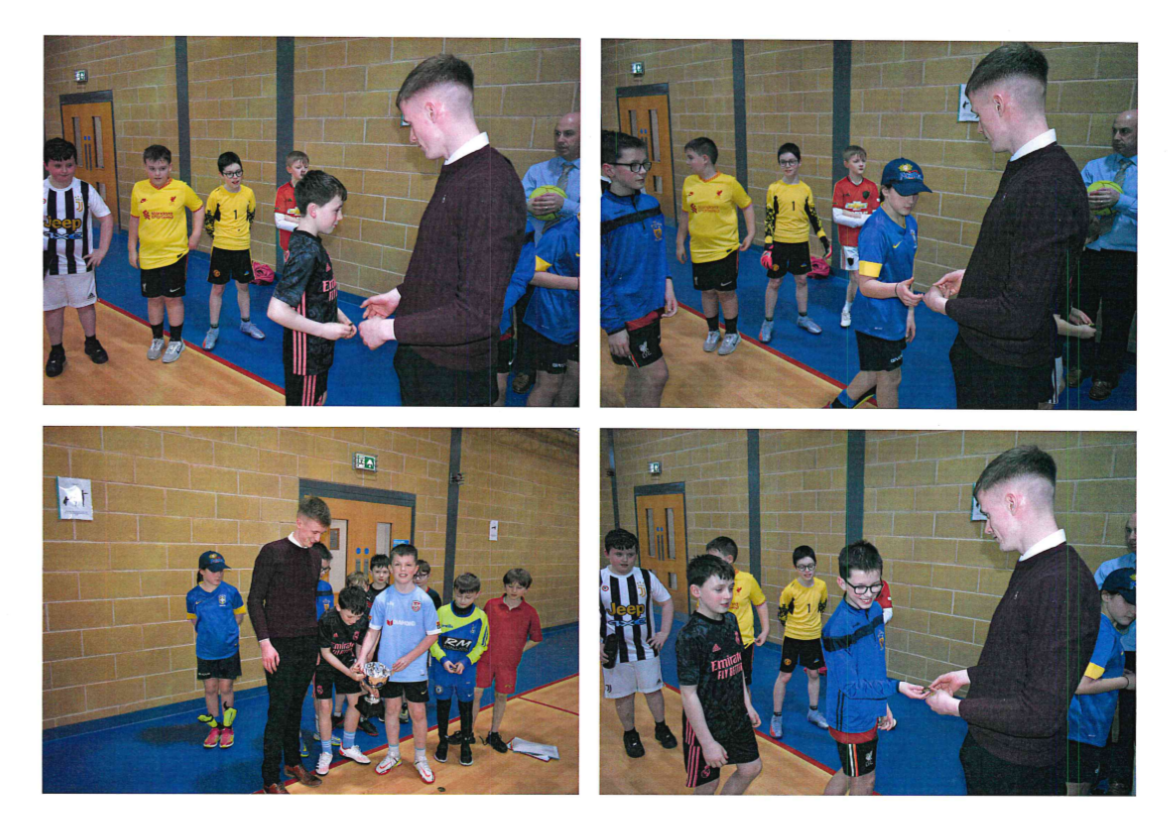